Uttarakhand weddings are famous for their conjugal ceremonies which are unique and delightful to watch. If you are in awe of the unique Himalayan traditions, then you can tie a knot in Pahadi style wedding by following these traditional Kumaoni wedding rituals.

And if you are a Pahadi living abroad then you can check this out to host a big fat Kumaoni wedding for your kids. So let’s not waste time and get lost in the magic of traditional Kumaoni marriage.

To begin with the conjugal ceremonies held in Kumaoni weddings let’s start from the engagement. Just like other weddings, Kumaoni weddings also observes an engagement ceremony which is quite unique from others. As in here, the fathers of the to be wedded couple exchange the rings instead of the bride and groom. 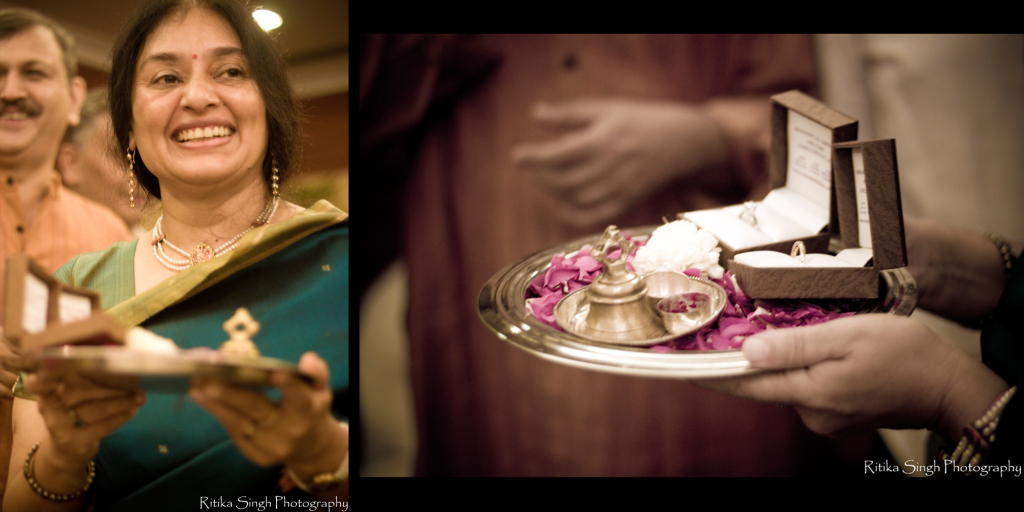 Followed by the engagement is the Mehendi ceremony in which the henna is applied on the hands and feet of the bride. The Mehendi ceremony takes place on both the sides. While the bride applies a full-fledged heavy henna design on her hands, arms, and feet. The groom goes for a simple yet modest henna design that is decorated on his hands. It is said that the darker the henna colour will turn out to be, the more loving your husband will be. 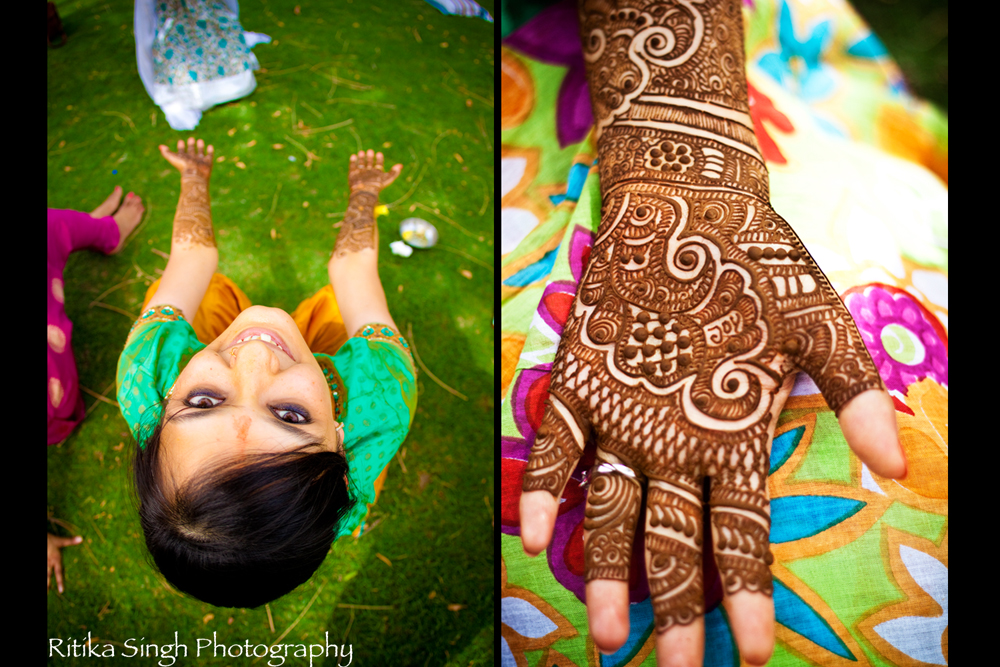 Ceremonies performed during the wedding

According to the Hindu beliefs, during the marriage, the bride and groom takes the position of Lord Vishnu and Goddess Parvati and are treated likewise.

Ashtavinayak or Lord Ganesha is believed to be the remover of obstacles, therefore, any propitious work starts after offering prayers to the deity and requesting him to remove all the obstacles, hindering the auspicious work. Since a wedding is one of the most beautiful and important stages of life, therefore it is started after paying obeisance to Lord Ganesha. 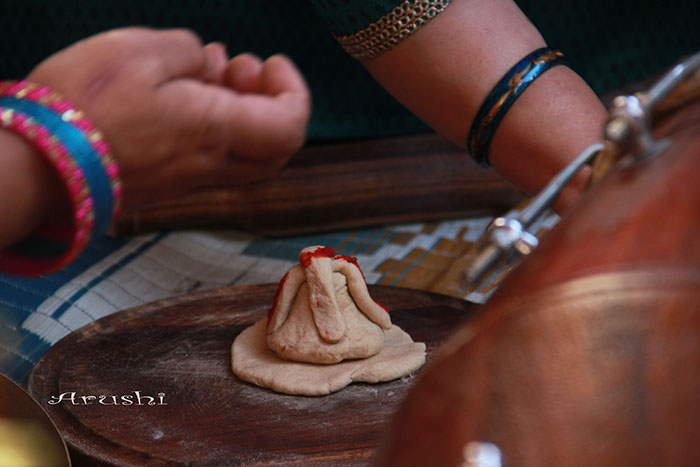 This unique ceremony is a very specific in Kumaoni weddings wherein the wheat flour is kneaded into dough and rolled in circles (like flatbread but a little thinner). It is then dried in the sun after dipping in dry flour. Once they are dried, they are deep fried and are offered as a Prasada to the gods.

Since the ‘dulha’ or the groom is treated as Lord Vishnu, therefore, he is worshipped by the bride’s father and the priest. The feet of the groom are washed by the father of the bride and ‘pithya’ or sweets are offered to him. This ceremony lasts for about 30 minutes after the ‘baraat’ or the groom’s procession has reached the wedding venue. 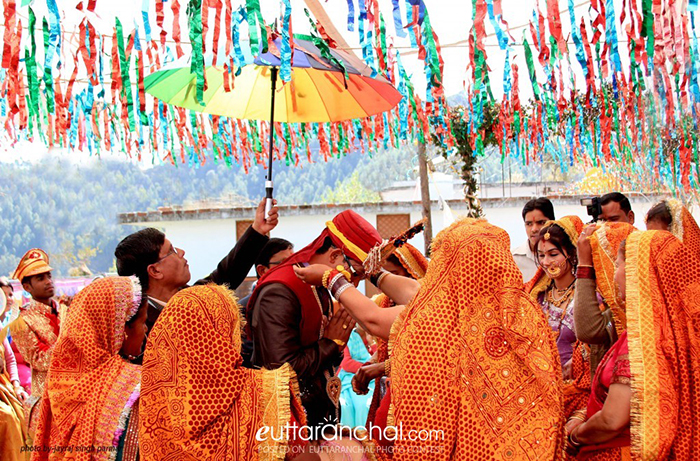 This ceremony is basically the exchanging of garlands and it takes place after Duliagarh when the groom makes his advancement towards the center stage. Once he takes his seat, the bride also joins him shortly. The family and a few close friends of the bride and groom also accompany them on the stage, at their special moment. The Jai Mala is then exchanged by the couple and the crowd cheers the couple with a big round of applause, accompanied by a few friendly jokes and gigs. 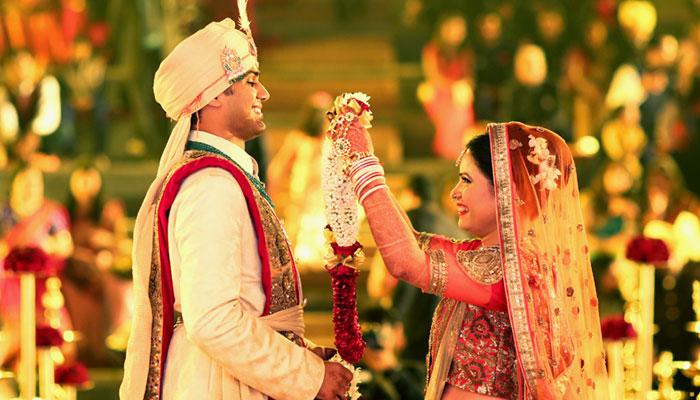 After the couple has exchanged garlands, the camera starts rolling to take out wonderful pictures of the couple along with their family, friends, and relatives. The guests congratulate the couple and usher blessings on them. Followed by the photo session, is the feast which the guests enjoy simultaneously. By the time the guests have tempted their palates with delicious food, they throng to the dance stage to set it on fire. Once the guests are done with dinner and dance, the couple finally gets the chance to have dinner together. They are accompanied by their loved ones and family for a special dinner which is a happy moment for the couple. 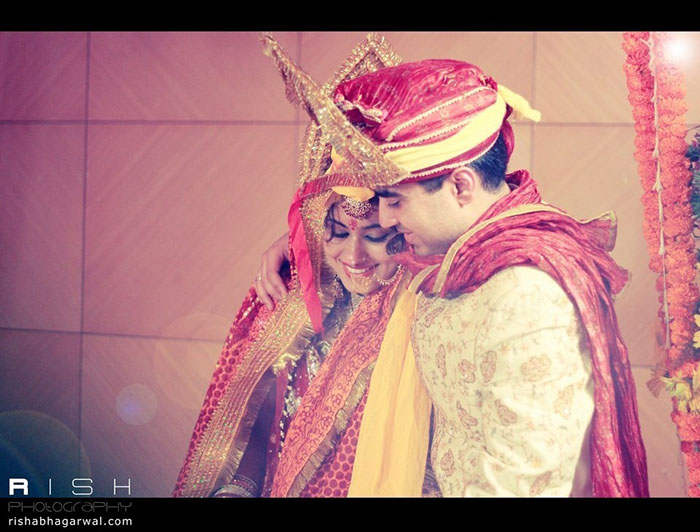 When the social formalities are done, the priest takes over and conducts several holy rituals and ceremonies that are performed as per the ‘lagna’ (the positioning of the stars according to the horoscope of the bride and groom). This ceremony takes a few hours and usually lasts the entire night until morning. Then comes the ‘Kanya Daan’, the emotional and most important ritual conducted by the bride’s father and mother. The parents of the bride observe a fast on this day. Kanya Daan is considered as the biggest donation that anybody can ever make. After performing the ceremony, the bride becomes a part of the groom’s family and his better half for life. 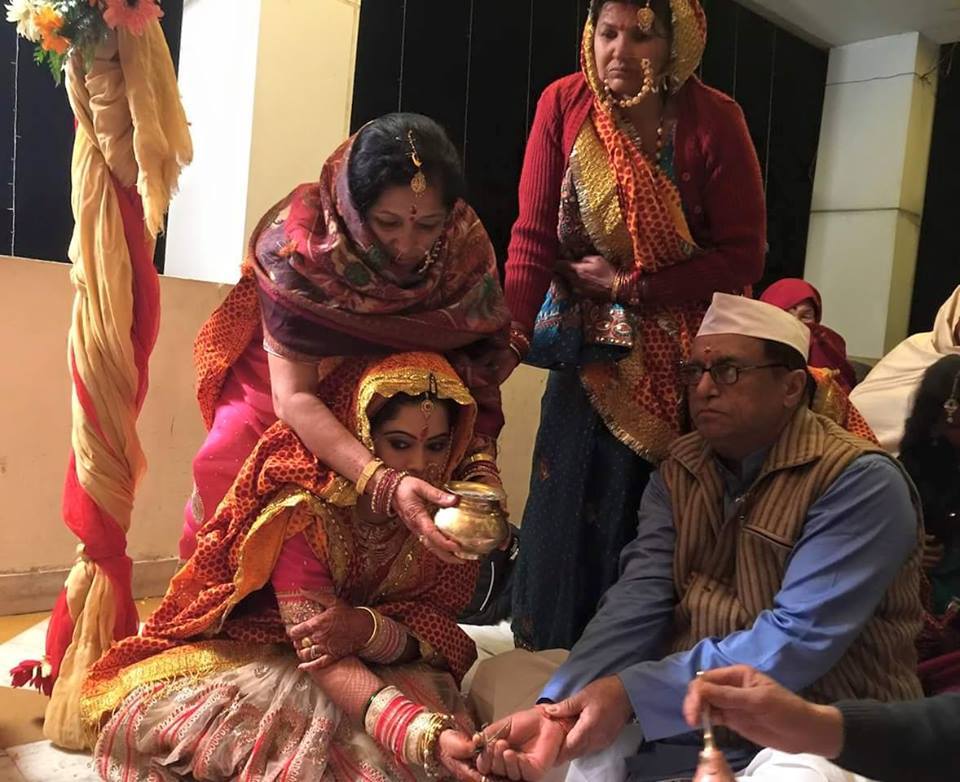 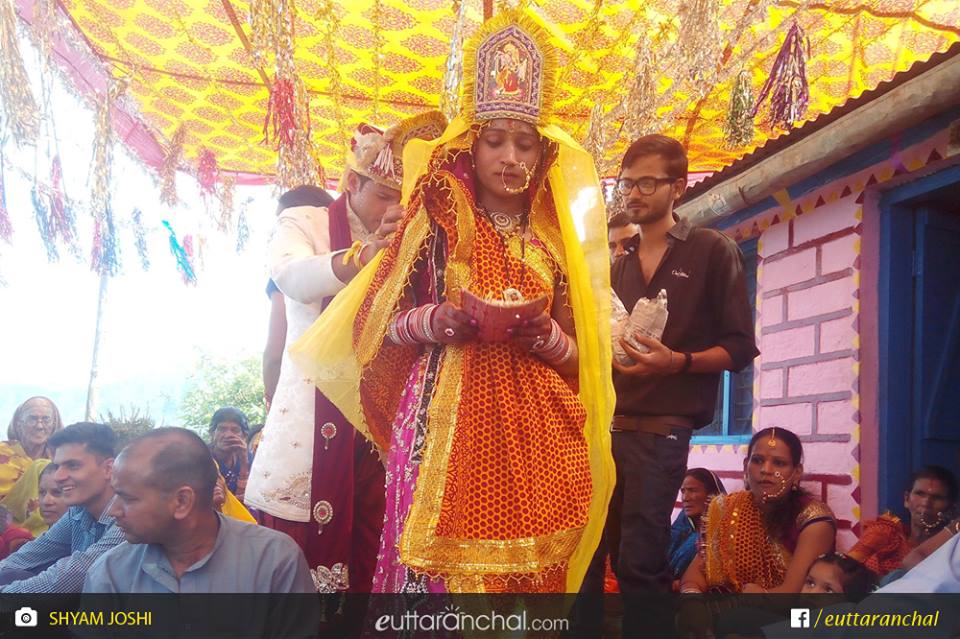 At last the Vidai ceremony takes place in which the family of the bride gives an eye-numbing farewell to their lovely daughter. This is an emotional moment for the bride as well as her family and friends as she has to move to her husband’s home and leave her parents behind. 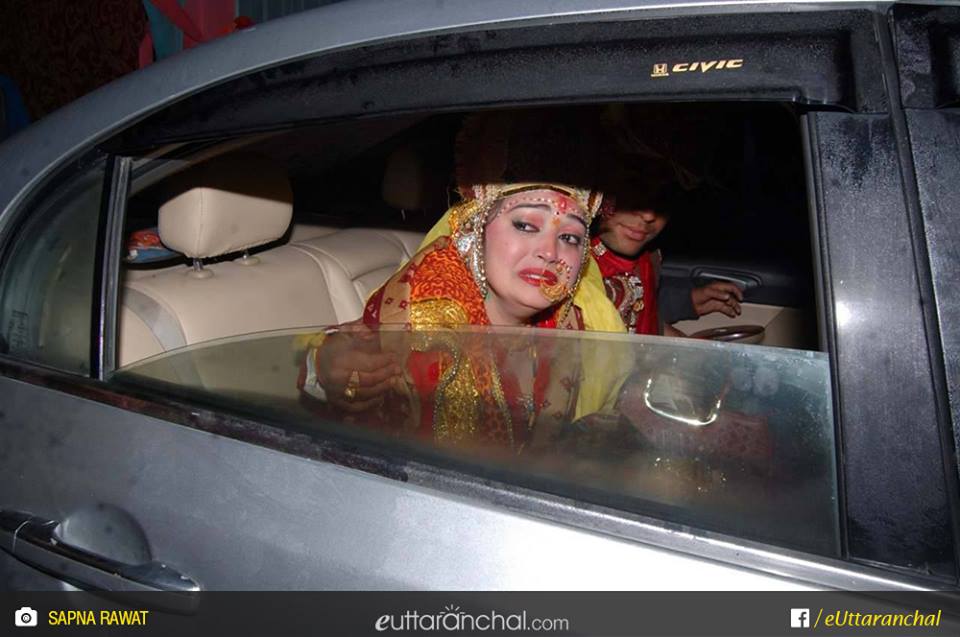