Romantic Honeymoon Destinations in Uttarakhand to Explore with Your Soulmate

Uttarakhand is one such place where you can get in touch with nature’s glory and have privacy from the outside world. Here you can absorb in the tranquil vistas with your beloved and make memories for a lifetime. If you haven’t been here, then you must have a look at these magnetic hill stations that will entice you for having a romantic betrothal in the winsome hill stations of Uttarakhand.

“The Queen of Hills” Mussoorie is one of the best honeymoon destinations which is located about 35 km from Dehradun and is perched at an altitude of 1,880 metres. Have a nostalgic stay at this quaint hill station as it experiences snowfall in winters. There are many tourist destinations such as Mall Road, Lake Mist, Kempty Fall and Clouds End where you can spend some quality time with your soulmate. 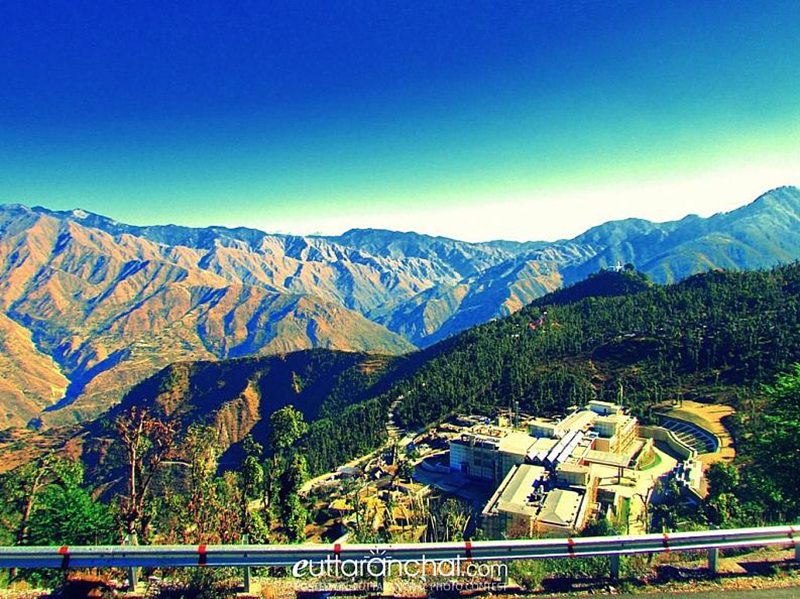 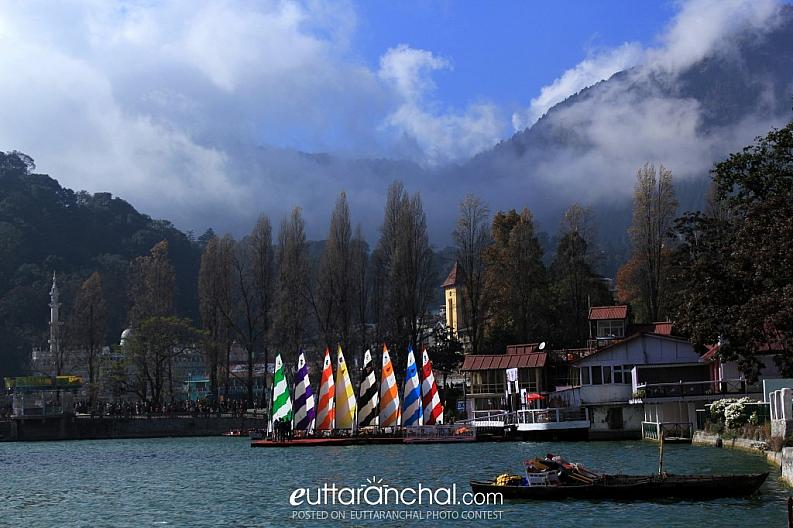 Also referred to as “Switzerland of India” Kausani is situated about 457.8 km from Delhi via NH 24. It is an ideal honeymoon destination for nature-loving couples who wish to spend some time in the quietude of the Himalayas. The visitors delight includes Sumitranandan Pant Gallery and Kausani Tea Estate. The couples can also engage in birding or go for hiking to Pindari Glacier, Kafni Glacier and Sundar Dhunga Glaciers. 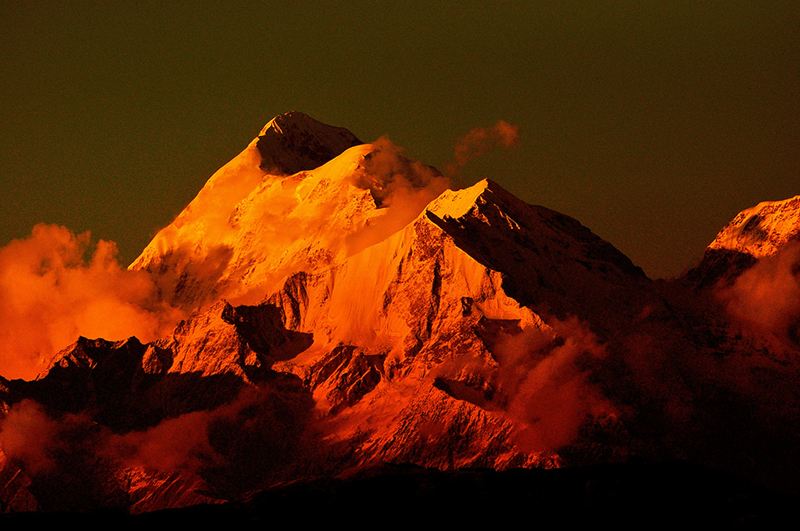 A view of Trishul Peaks from Kausani Source

For the adventurous couples, Corbett National Park is one of the best places to head to. It is situated at a distance of 240 km from Delhi. The national park is a basket full of nature which is a home to more than 600 species of trees, shrubs and bamboos. At Corbett, you can see around 50 species of mammals, 585 species of birds and around 20 species of reptiles. The couples can also enjoy several recreational activities such as sightseeing, photography, jungle walks and exciting jungle safari at Corbett. 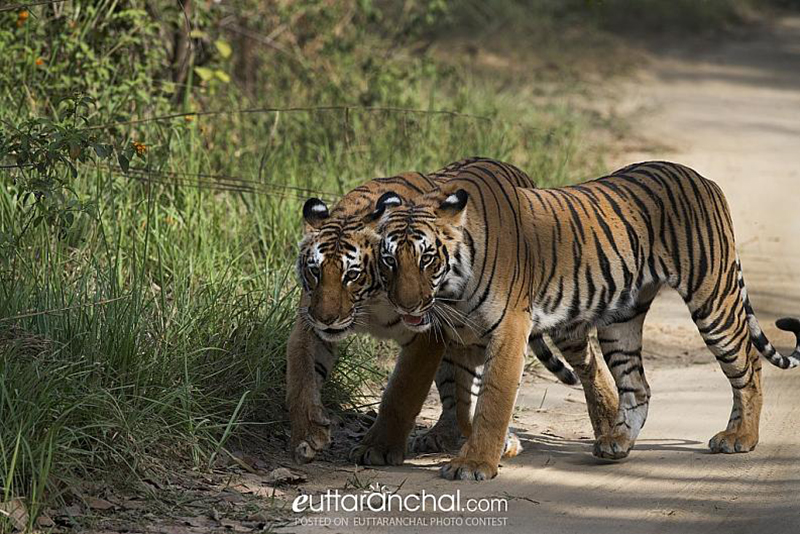 The toy-town of Chamba is situated in Tehri Garhwal district of Uttarakhand, located about 577.8 km away from Delhi. The hush village of Chamba is chilly in winters and remains pleasant in summers. The newlyweds can pay obeisance at various temples like Narayan Temple, Chamunda Devi Temple and Church of Scotland. The couples can also spend some romantic moments while boating at Lake Khajjar and admire the view around Chamera Dam. 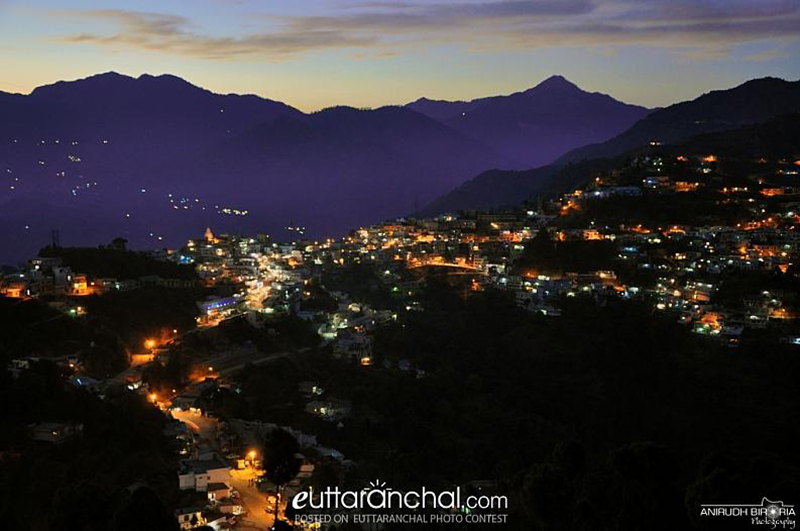 Famously known as “The Bird Lovers Paradise” Pangot is idyllically situated about 50 km from Nainital and houses more than 150 species of colourful Himalayan birds. Nature is bestowed in abundance at Pangot making it a magical abode for the newlyweds. 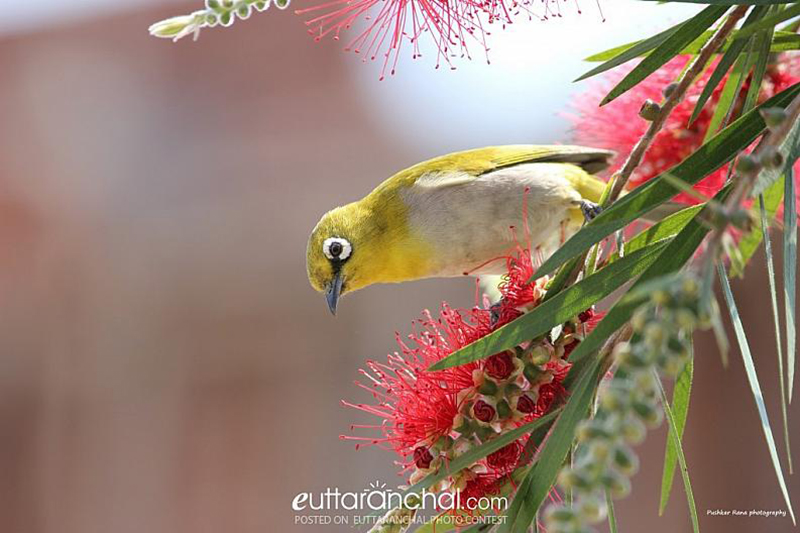 The beauteous hill station of Binsar is cliffed at an elevation of 7,900 feet in the Almora district of Uttarakhand. It is approximately 402.9 km away from Delhi. There are numerous things that one can do in Binsar from bird watching at Binsar Wildlife Sanctuary to exploring the popular tourist attractions such as the Mary Budden Estate, Khali Estate, Binsar Sanctuary and Bineshwar Temple. 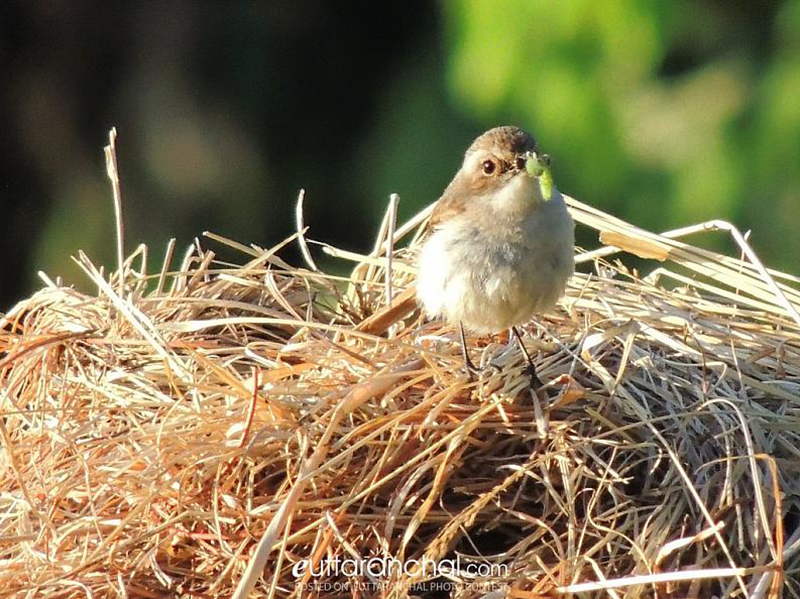