Girls keep their lips sewed when it comes to Arrange Marriage as they become nervous about how they will talk to the guy and ask the questions that she has held in her heart. So if you are going through the same bewilderment then you need not worry as we are here to help. Just quickly go through these 10 questions that you must avoid asking before Arrange Marriage and prepare yourself for the first meeting.

How much money do you make? 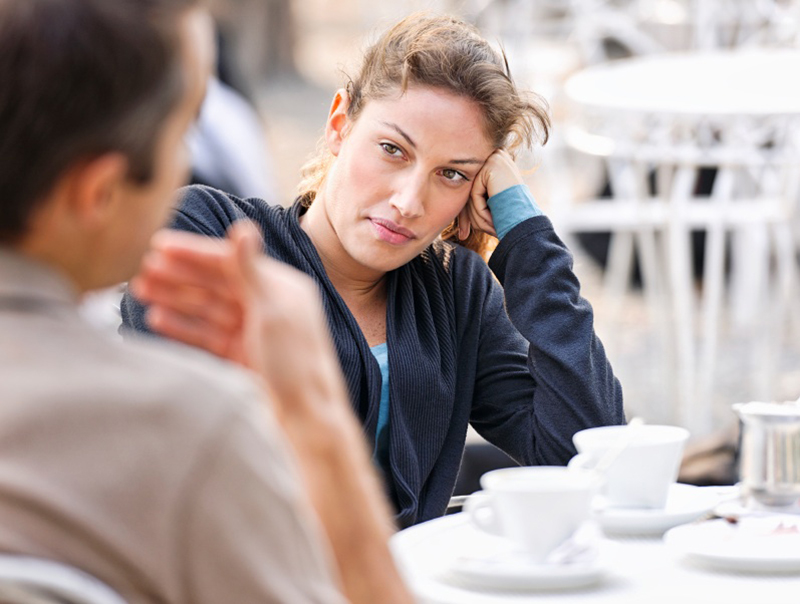 Girls, you are scribbling his heart with a sharp blade if you are asking this question from him. As you don’t know the amount of pain he has gone through to earn a livelihood for himself and his family. So never ask this question from him until and unless he or his family members reveal it to you. Remember no amount of happiness can be earned from money. Look for a good partner with a decent job rather than for someone who has acres of land but no love and respect for you in his heart.

Tell me something about your past relationships? 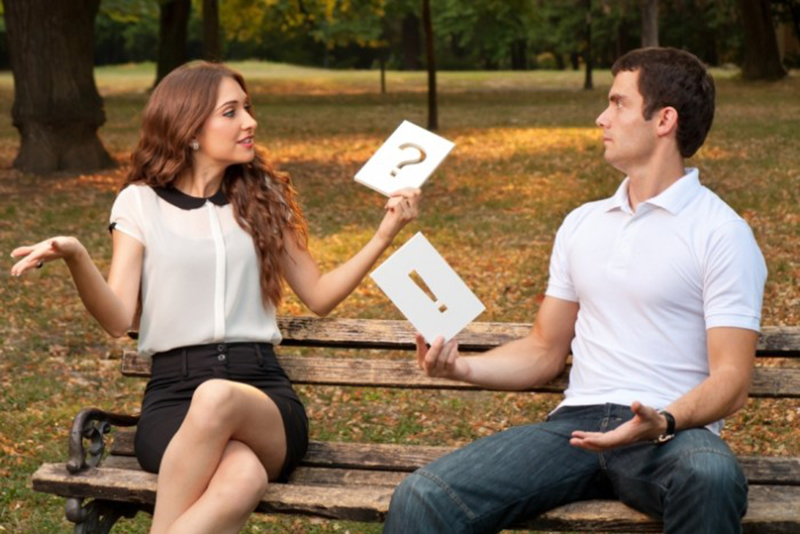 Hell no! please don’t ask this question because you will either ruin his mood or upset yourself. You don’t need to know every minute detail of his past life because it has nothing to do with your future. So be optimistic and avoid asking such baseless questions.

You have said this to how many girls? 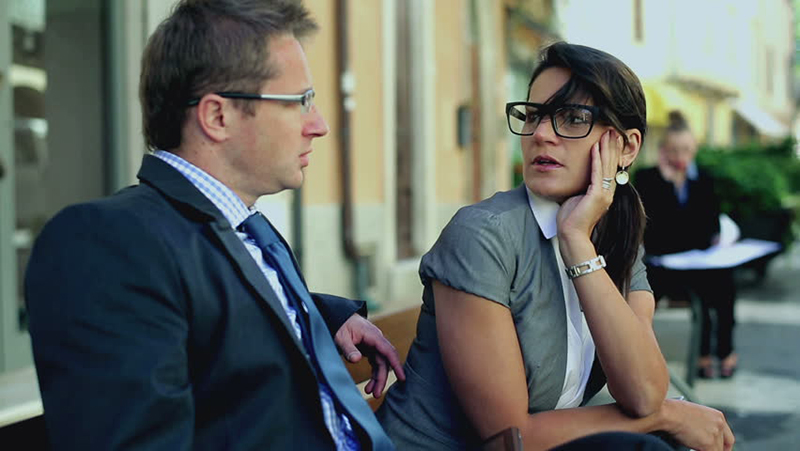 Yes, we girls have this tendency of taking every conversation of someone whom we don’t know well in a slightly different way. To be on the safer side we start judging people because we don’t want to be hurt with a lie. You must stay calm and take every step cautiously as it has a lot to do with your future. So hear more, judge a little less and notice a lot more! That’s the secret.

Are you a momma’s boy? 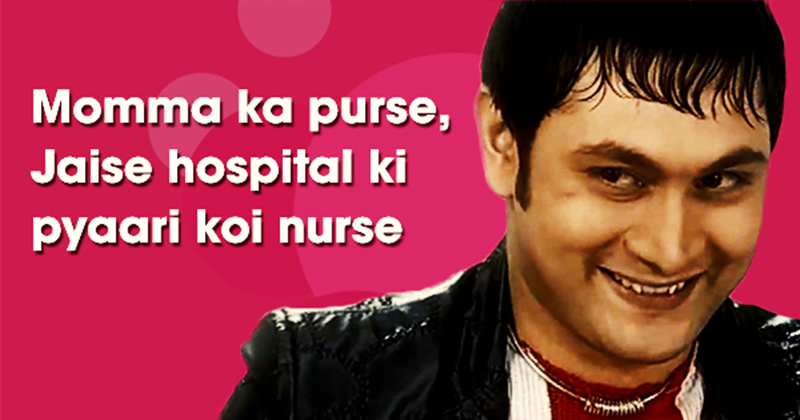 Hey, there’s nothing wrong with if he is one. It’s good if he has a penchant towards his mother so don’t worry he is going to treat you like a queen as he has been raised by the hands of the angel, whom he adores.

Whom do you dislike in your family?

Asking such type of questions will make him think that you are poking your nose in his family matters so just stay away from such negative remarks.

Will I have to cook for your parents?

It’s one of the dull-witted questions that you will ever ask because preparing food for your respected in-laws is the most lovable thing that you can ever do. So never commit the mistake of asking this inappropriate question.

Will we move to another house after getting married? 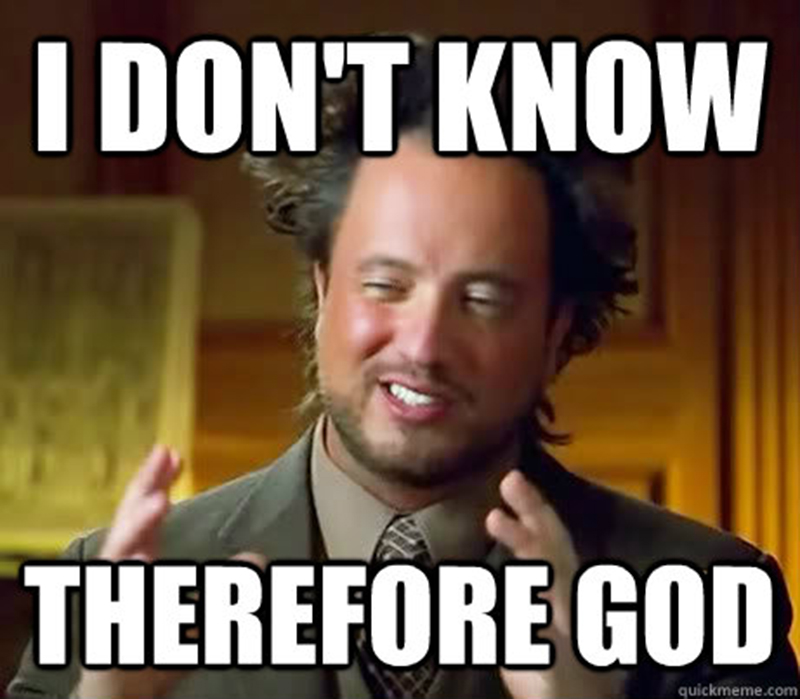 Without living with someone you cannot make a negative opinion about them. You have to live under the same roof to bond well with the family members. Never ask this question because you are not only making a negative impact on him but it is wrong on your part to judge someone too soon.