Easy Remedies for Getting Rid of Mangal Dosha

Mangal Dosh also referred to as Kuja Dosha, Bhom Dosha or Angarakha Dosha is a common fallacy that may affect both men and women. In astrology it is believed when the planet Mars sits in the 1st, 2nd, 4th, 8th or 12th house of a person’s horoscope chart then it causes mangal dosh. Those who have Mangal dosh are called Mangliks. It is believed that Mangliks suffer from a turbulent married life, financial and professional problems. It is also believed that having mangal dosh may lead to separation and divorce. However, there are various remedies to fix mangal dosh if you want to know then just check out the following points.

This one probably one of the easiest way to get rid of mangal dosh. The to be wedded couple must be Mangliks in order to nullify this dosha. Two negatives make a positive similarly two Mangliks destroy the ill effects of the dosha and lead a happy married life. 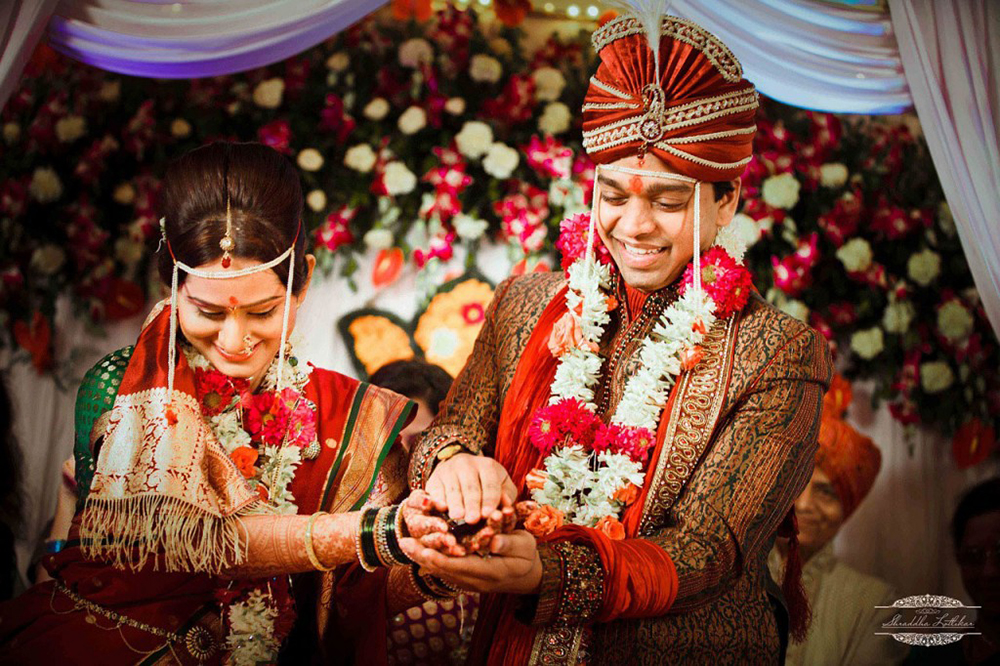 By performing this simple ritual a person can easily break the effects of mangal dosha. According to Hindu Vedic Astrology, a Manglik person is made to marry a Banana tree, or a silver/golden idol of Lord Vishnu to cancel the mangal dosha. 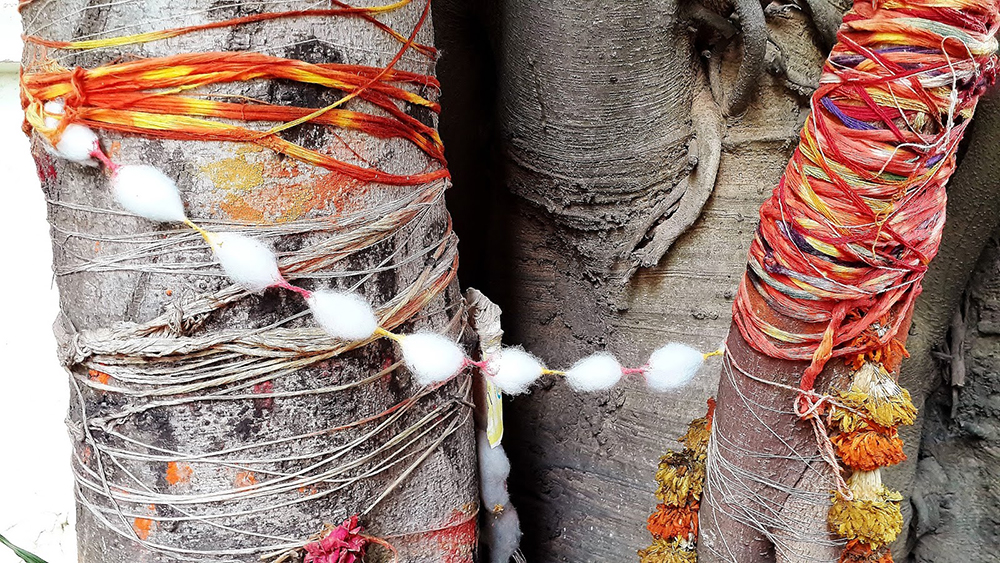 Placement of Mars in the horoscope chart

As per Hindu Vedic Astrology if the first house is Aries or Mesh in a person’s horoscope chart and the planet Mars resides in this house only then the Mangal Dosha is cured as Mars is in its own house-Aries. 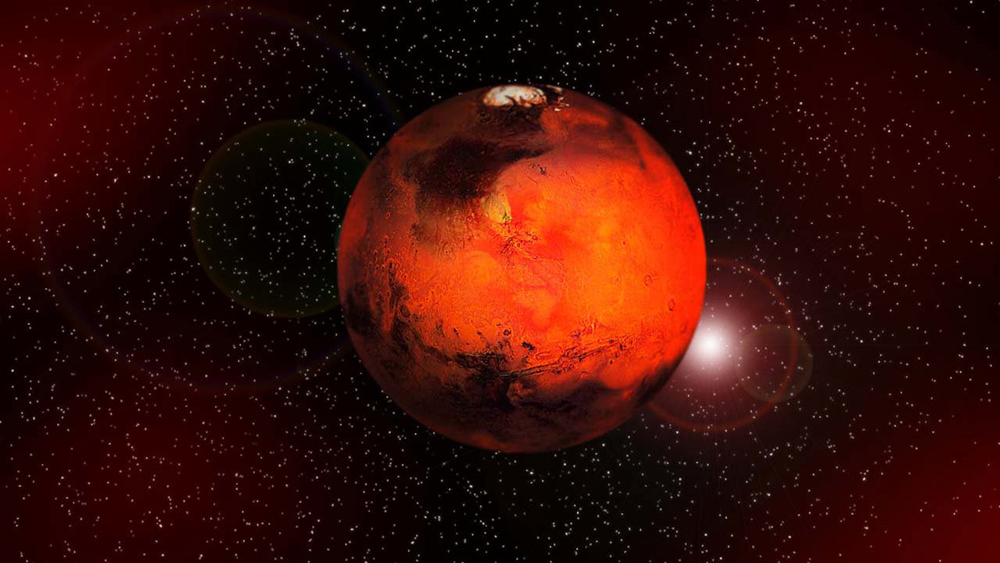 One of the effective remedy to cure mangal dosh is to keep a fast on Tuesdays. Many individuals who observe a fast on this day should eat toor daal (split pigeon daal). 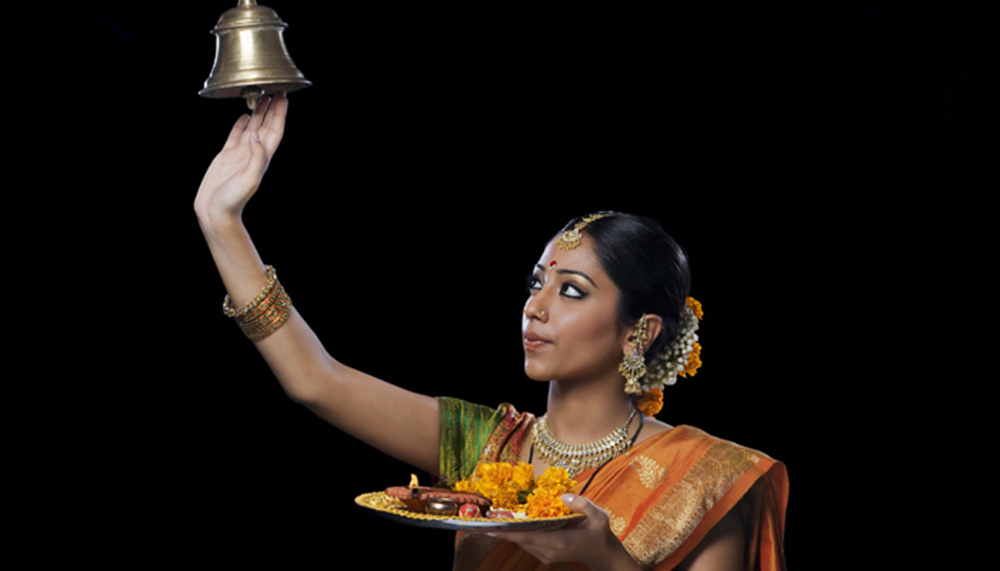 It is said that the individuals should chant the Navgraha mantra or the Mangal Mantra, especially on Tuesdays. Gayatri Mantra can also be chanted 108 times in a day to get rid of the Mangal dosha. 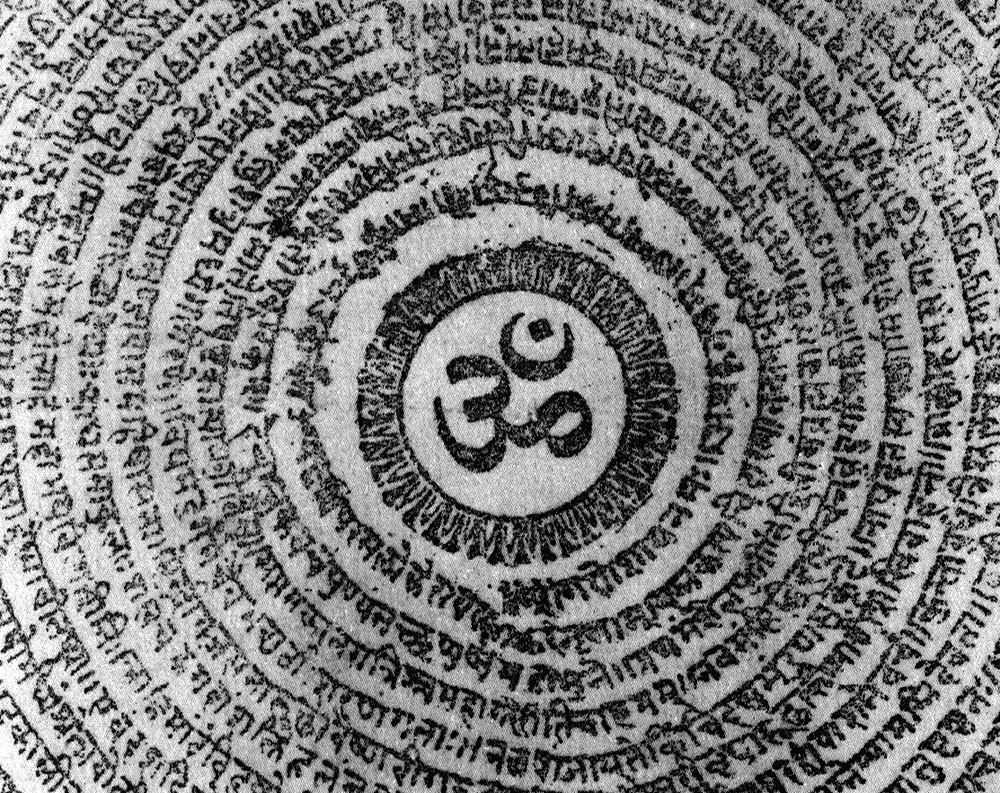 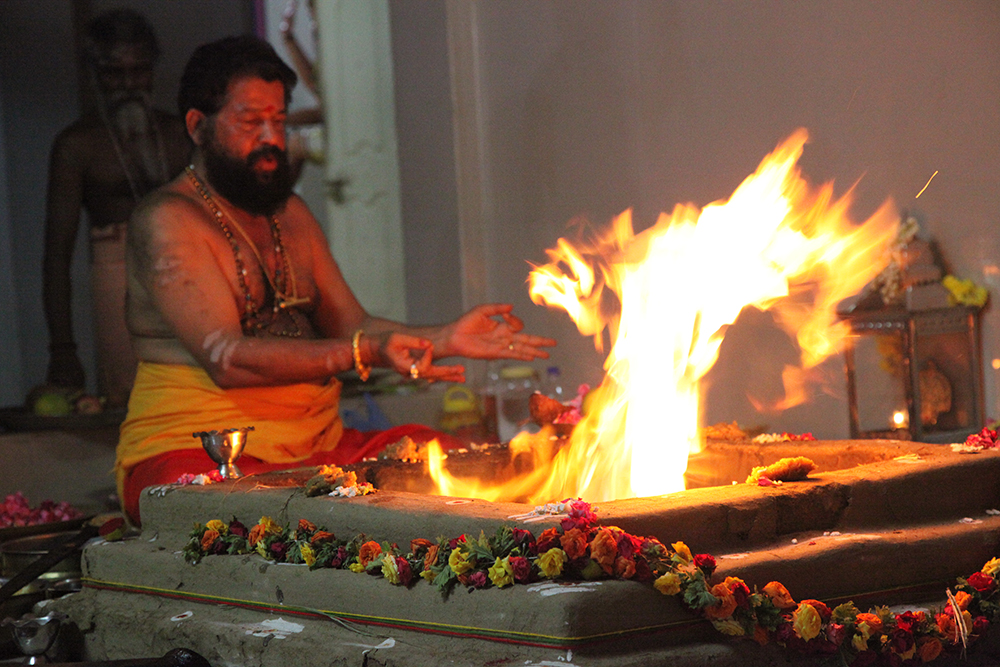 Some of the objects such as knives, red stones, corals are believed to mitigate the ill effects of Mangal Dosha. Also, food prepared from red lentil daals (masoor daal), wheat bread, red silks is believed to please the planet, Mars. 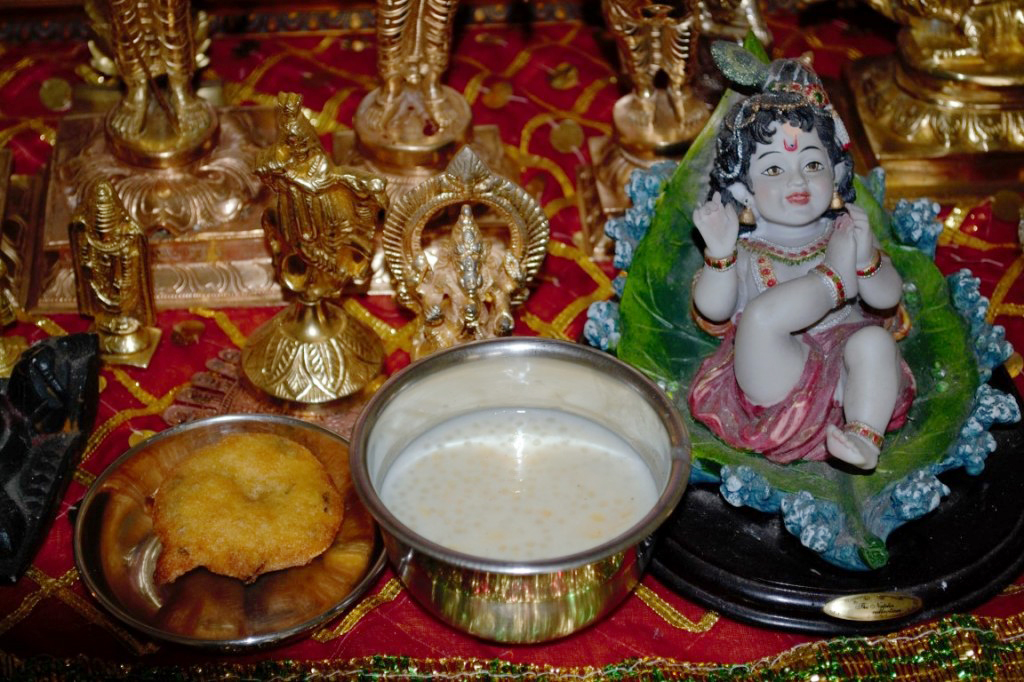 If you don’t want to observe a fast to break the Mangal Dosha then one of the easy ways is to wear a gold ring with a bright red coral on the right hand. But before blindly following this get your horoscope chart checked by a good astrologer. 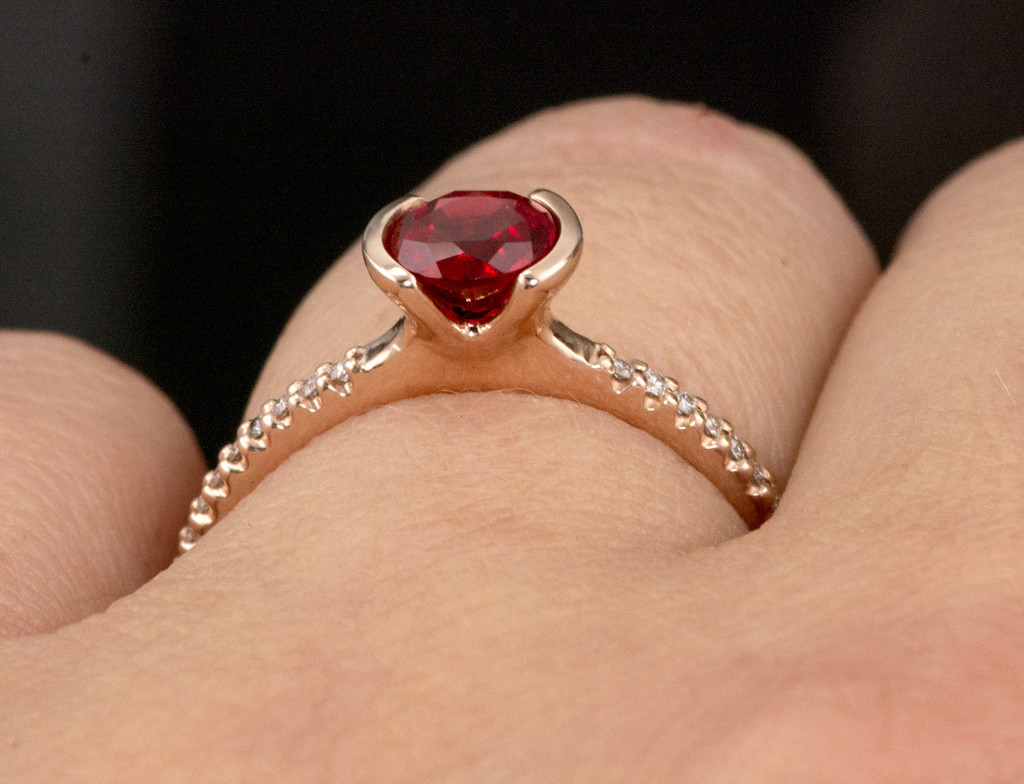